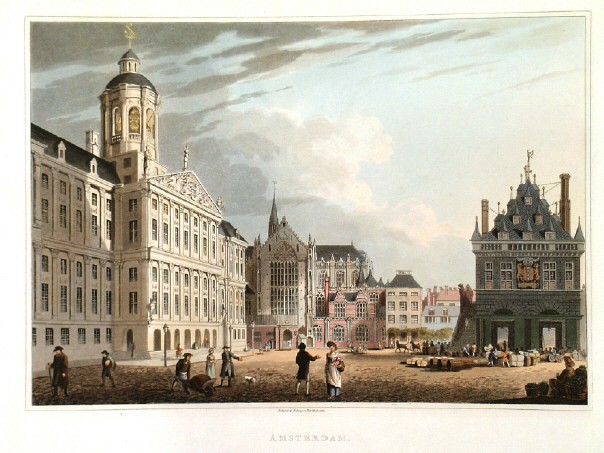 Born in 1965 and grown-up in Amsterdam I have been familiar all my life with the importance of historic buildings, their stories and inhabitants in past and present. Combined with the sense of free spirit within Amsterdam, it has been my main inspiration to look closer to things which seems to be insignificant at first glance. Behind a historical façade or social grouping of people there is often a complicated story lurking. Without knowledge of the history of these places or social groups, it is difficult to make important decisions considering the present and future – whether it is relating to individual lives or the government of the national state. Raised in a well-to-do part of Amsterdam (Watergraafsmeer) and meeting people during working life in other neighbourhoods of Amsterdam, I developed a natural instinct to look closer at social elites and the reasons why people from outside Amsterdam felt attracted to this extraordinary city. One has to be a member of a living society to fully realise that a city like Amsterdam does have several different faces and subcultures. Superficially, Amsterdam seems to be the opposite of a traditional society, but in fact it wasn’t during my youth. Most tourists - foreigners but also Dutch coming from other sides of the Netherlands - focus on the centre of town and some socially manifest groups of people. It was and is possible to live a bohemian life in Amsterdam, but most people just simply lived according to conventional standards. In the hey days of permissive society and before the gentrification of the - former - labour class parts of Amsterdam took place, the real “Amsterdammer” often did maintain conventional values. Behind the closed doors of those often historic houses a lot of differences in traditional and less traditional life styles were hidden in the second half of the 20th century. However, most inhabitants of Amsterdam, both original inhabitants and new influx, did share something: a liberal, mostly open-minded attitude. In my personal case it fit wonderfully with the basic values of an enlightened catholic upbringing - goodness, service and a sense of moral clarity - by two parents who lapsed Catholicism before I reached the years of independent thinking.

My chosen inspiration has always been British history, the British sense of community life and the deeply rooted traditions  in Britain of fair play. A British orientation was a normal attitude in the higher middle class society of Amsterdam. Bohemian Amsterdam is only one of the faces of this extraordinary city. The tradition of commercial centre within Europe is one of the many other roles that Amsterdam is able to play. Just like London, Amsterdam thrived in both the political and economic senses because the inhabitants did share something important: a freedom of thought and an atmosphere of tolerance. 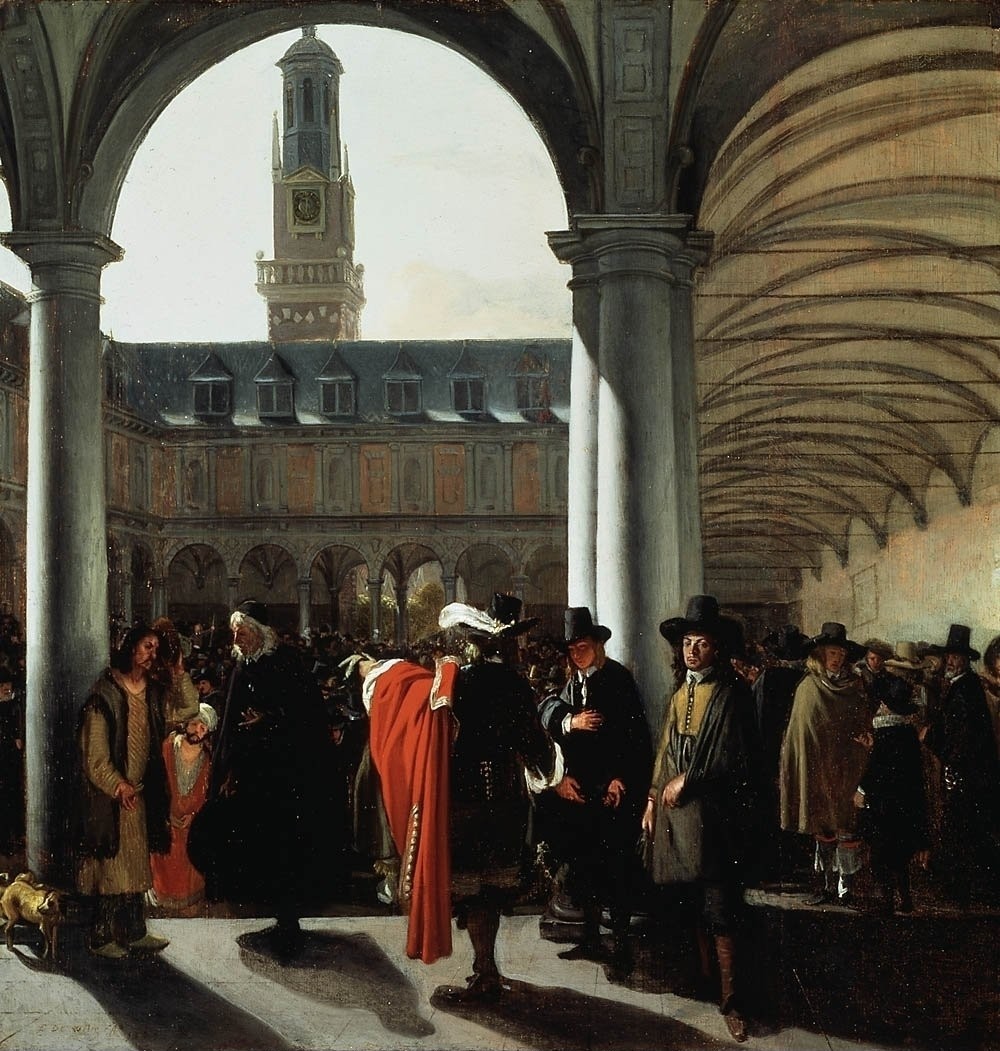 At the same time, the histories of Dutch and British people are closely connected to each other. For centuries Britain was both the natural political ally and commercial rival of the people of Holland. Holland was not similar to The Netherlands in the premodern period, just like England is not the same as Great-Britain. Nowadays Elizabeth II is Queen of the United Kingdom of Great Britain and Northern Ireland. It is necessary to use a long phrase like this, because another “United Kingdom” is existing: the United Kingdom of the Netherlands.

In premodern times, only the western part of the present-day “The Netherlands” was called “Holland”. Holland was one of the seven independent states who formed the “Dutch Republic”, but was able to be first among equals in the political bodies of the cooperating countries because it was the economic motor of the Dutch Republic. The independent governments of the Netherlands sent their delegations to The Hague, another town in Holland, to assemble in supranational political institutions. Amsterdam had the economic power within the Dutch Republic, while the political delegations of the political independent Dutch countries met in The Hague. It was in The Hague, not Amsterdam, the diplomatic envoys of foreign kings and princes were received and the “stadholders”, the forerunners of the Dutch kings, held a small princely court. As a result of international and national influences seven plus two “Netherlands” became a political unity state between 1795 and 1814. Holland became a part of the “Kingdom of the Netherlands” in 1814-1815. In 1815 the country became even larger: Dutch countries in the south of the Netherlands, who stayed loyal to the Habsburg dynasty during the Dutch Revolt (1558-1648), became part of it (but left during the Belgian Revolt in 1830). In 1814 Amsterdam became the official capital of this new created Kingdom of the Netherlands, while The Hague became the residential town of the Dutch kings and Parliament. During 1815-1830 Brussels was also a capital and residence of the enlarged kingdom. Not without historical reasons Brussels, by now in the first place the capital of the independent state of Belgium, is also the seat of the European Parliament and the European Commission.

In recent times, Germany took over the role Great Britain once held, both in high politics and European economy. To understand the strange relations of Great Britain, The Netherlands and Germany within present-day Europe and world affairs, it is necessary to look to the historical relations of these countries with all their subcultures, subtle and less subtle class divisions, and historical drawn leading roles. It does explain why The Hague, my present living area, is the international capital of Justice while Amsterdam is still able to present itself to the world as the international capital of permissive society. The strange combination of the Dutch Republic (officially founded in 1648) and Dutch monarchy (founded in 1814-1815) does have influences in international thought. For example, the Dutch Act of Freedom against Tyranny (1581) was a main influence for the Declaration of American Independence (1776). Strangely enough, the United States of America had a chosen head of state of the American Federation, while The Netherlands embraced hereditary kingship in 1814.The world upside down? It is more complicated than that.

The America’s became a symbol of democratic rights in modern times, but strange enough the American freedom fighters built upon British and Dutch traditions. The Dutch chose to be a monarchy in 1814-1815 and created a new “aristocracy”, while the Americans already embraced “democracy”. Certainly in political and socially disrupted times like ours, it is important to look closer to the historical facts behind all kind of slogans as “freedom”, “monarchy”, “aristocracy” and “democracy”. Otherwise, modern societies will end in chaos: one has to know the difference between historical myths and the historical truths to make the solid decisions for the future.

As an independent researcher, publicist and editor I work nowadays in the subject areas of History, Law and Public Administration (commissions). In 1994 I began initiating projects relating to the research of British and Dutch monarchy. As an independent scholar and with the co-operation of the official advisors of the Dutch Crown I have been given access to several archives including the Dutch and British Royal Archives to research primary sources.  It is only partially used for articles and essays in Dutch national newspapers, in academic journals, my research doctorate and interviews on a number of Dutch national radio and television programmes. This website is dedicated to some old publications and will be a platform for future publications.

Academic education (after school education and teacher training in Amsterdam):

2013: research doctorate University of Amsterdam. Academic title: dr. Dissertation: the regency of Queen Emma of the Netherlands placed in a broad historical background of the stadholderate and kingship of the dynasty Orange-Nassau. Emma was the guardian of both positive and negative legacies during the period she was Queen Regent of the Netherlands. The relations between the Dutch and British royal houses were reconstructed. Title PhD-dissertation: Geconserveerd Koningschap. Regentes Emma en Wilhelmina’s erfenis.Title commercial edition: Emma. Hoedster van Wilhelmina's erfenis. ISBN 978-94-91683-0503. Hardcover with dust jacket. 440 pages. Illustrated. Summary in English.

* I am in debt to Georgina Rushe whose help in smoothing out some of the English has been invaluable. 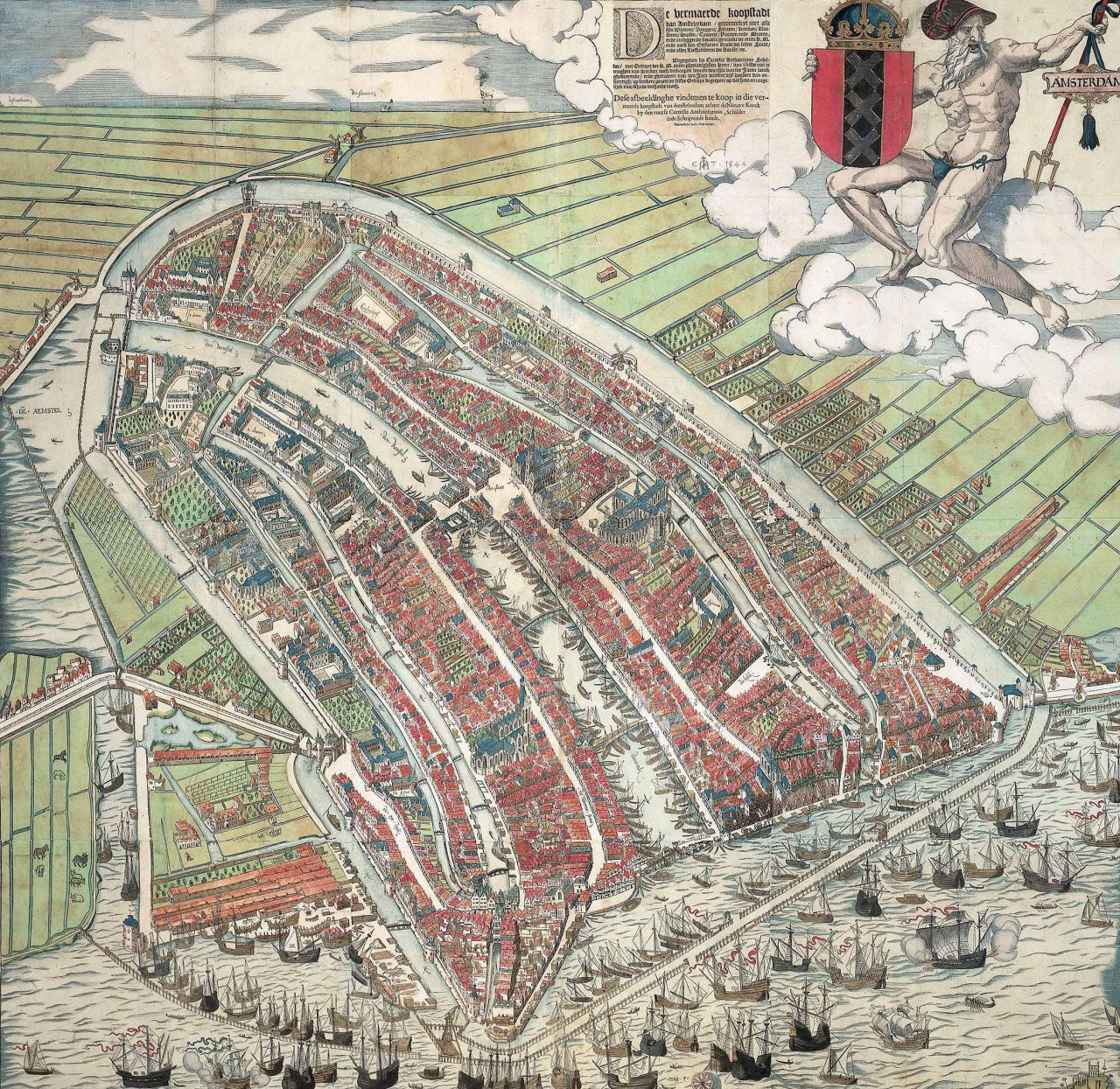